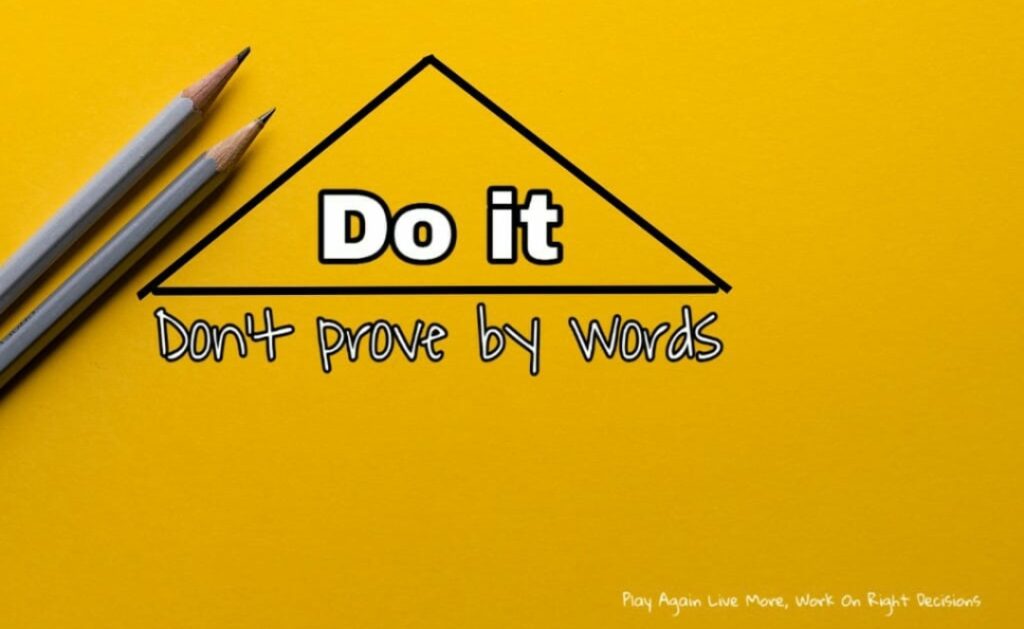 Mere words won’t work out, so don’t prove! Keep your actions alive and go along with the time. Stay focused, be tactful.

Lying in my nature, it’s a shame,

That I answer everyone who talks shit on my name.

People who love to play the game of blame,

Why the hell I’m Proving to all of them?

Be a pot, don’t get separate.

Words are not enough, make your acts strong.

Don’t expect that your struggle will be seen,

If no results, you’ll see yourself, the losers among.

People speak and I know it hurts,

It’s ok if she has no faith in my love,

Regret will realize her it was way beyond flirts.

What if you’re not yet on the top?

And, what if you’re feeling caught in the rope?

Just breathe in high and take a sigh,

time will escape you, won’t let you get chopped.

Thoughts that ruin my mind when I think of it. Depression, I believe, it’s tough to get rid of it. True […] 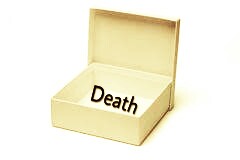 Life is fully Justified, do you want an empty death ? Birth is taken with empty hands, life is lived with collecting […] 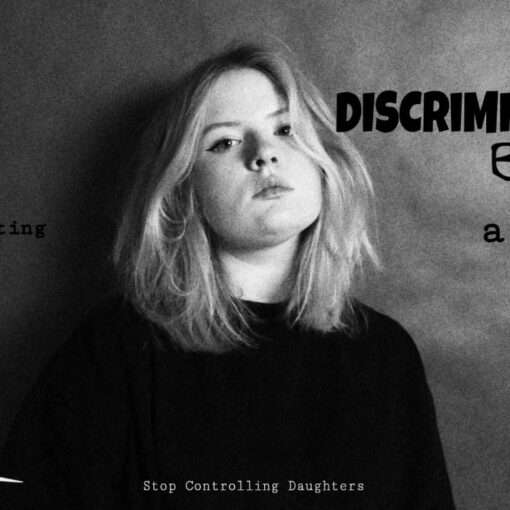 Not just the charity but the discrimination also begins at home. Society comes later, firstly the parents do this invisible crime. Educating […] 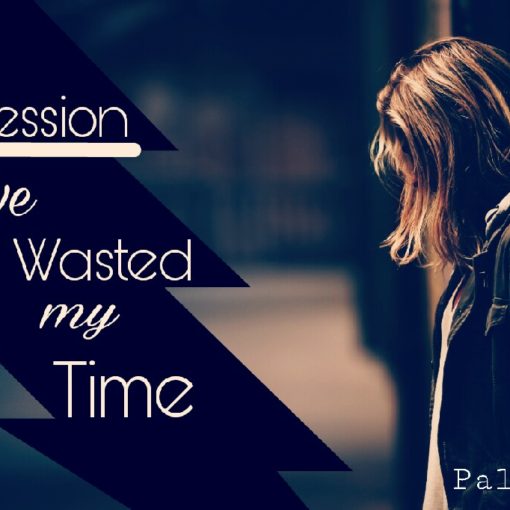 Prayers aren’t working, why me! How everyone is happy, what they’ve got such? Why they don’t think the way I’m doing? Why […]