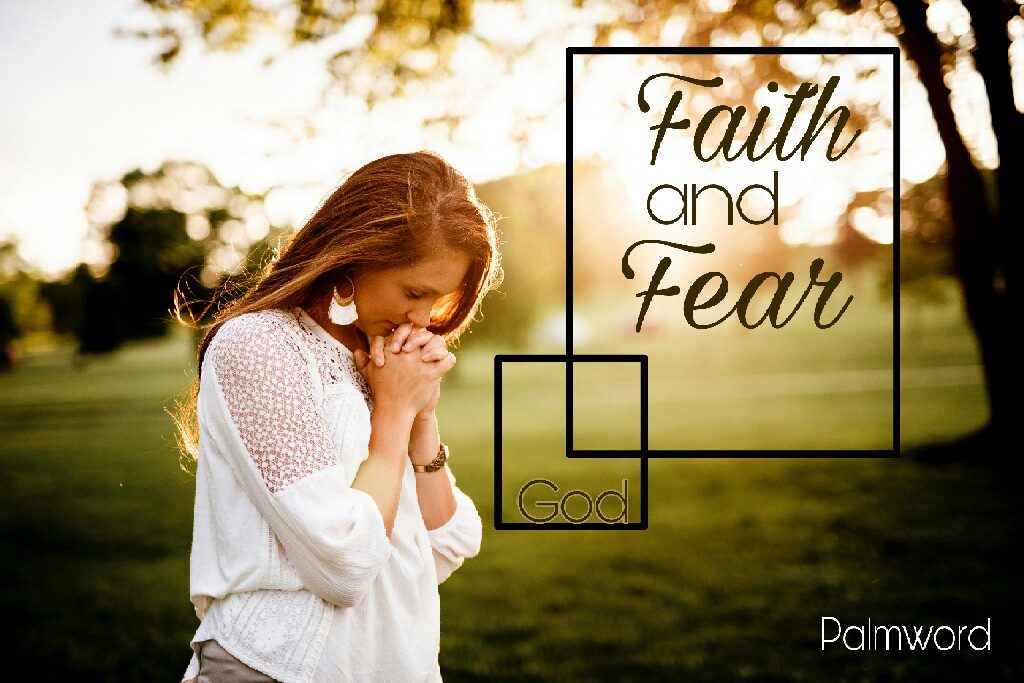 It’s really saddened to know that fear has actually replaced the faith. Today’s generation has a well drafted set of do’s and don’ts for being spiritual and theist. The almighty for them is just another person of identical mentality, a taste of choices, ego cum self-respect as they have in themselves. For a narrow-minded guy, his god is also narrow-minded. Instead of devoting his soul, he starts envisaging the needs of the god. Then he ends-up creating a long list of the things that presumably god wants him to do. Despite of easiness of meaning, the faith and fear are the terms those have been misunderstood since inception.

Pointlessly, mere for the sake of accomplishment of tasks he follows everything. The sense of devotion, the altruistic attitude can’t find a place there to exist, in his tasks. The worse of it comes if he forgets to complete his tasks. He believes that the god also gets angry at these tiny things. Resultantly the coaxing efforts are pushed to persuade the god.

Hey! Please stop this. The god really doesn’t need any such efforts dipped in flattery. It’s like perhaps the god’s system works with an algorithm set with the criteria of level of genuineness, devotion, and altruism. No matter how much he’s showing off it would work only if he stands genuine and devoted with altruistic attitude. 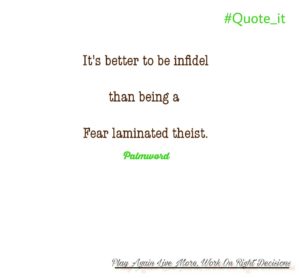 He never puts a question mark as to why this is happening. The reason is that there is a fear where there should be faith. Rather he pretends his faith in the god. Feeling like fulfilling all the needs of the god when getting all that he has wished and if anything goes wrong, searching where he failed to make the god happy establishes the existence of fear.

Making offerings to the god is not morally incorrect but making deals is. If I’ll get this, I’ll give this to you, really? Do you really think God needs something? He is the creator of this world, all the evanescent objects including us. Your selfless time and devotion are all that you can give. One day of full-mood devotion wins over a hundred days of task completeness.

Trust always precedes the faith and I feel we don’t trust the god. So there’s no faith and if there’s no faith in the god and still trying to make him happy then there’s fear for sure. Faith reflects the belief and fear challenges the existence of that belief. Graspingness if served with fear can’t be named as faith. But this is how we think about it. 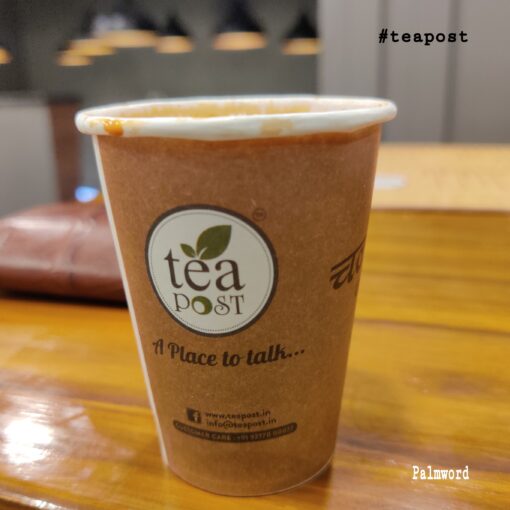 A cup of tea in the morning, just the perfect start of my day. It’s a blessing dipped in pleasure.  The tea-leaves […] 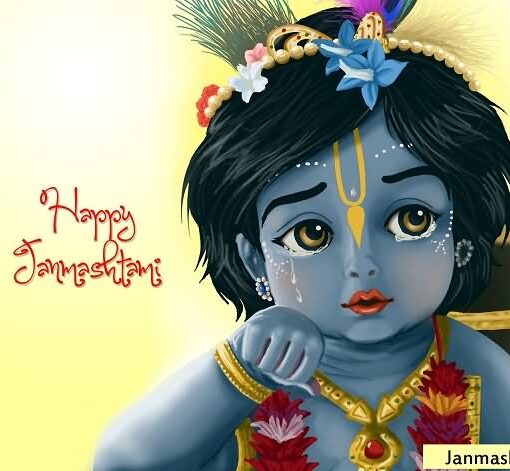 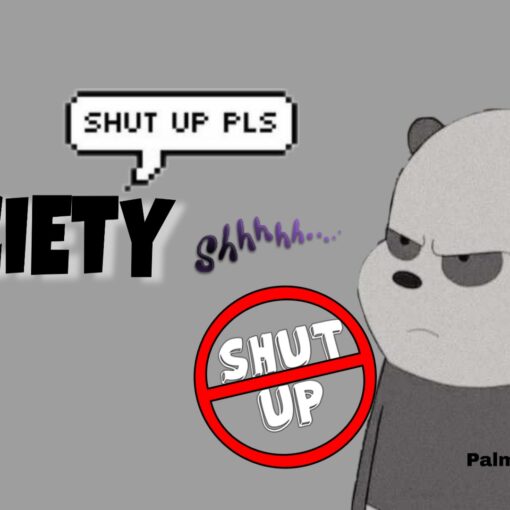 If you’re done with fighting for your career, family problems or routine job, wait! Here’s one more wall you need to break […] 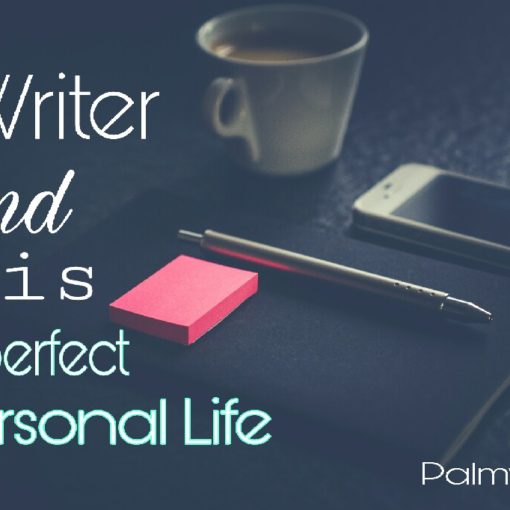 Yes, he’s a writer, perfectly knows how to shape the words, fit into the orifices of desires of emotions. Tries to make […]