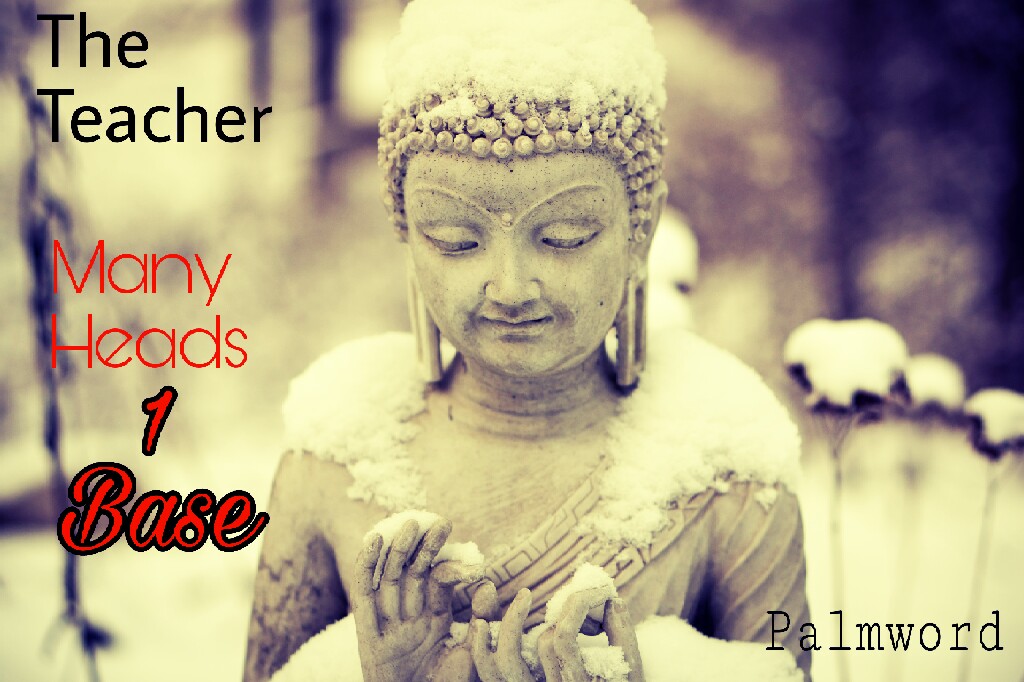 The ladder to all the heights that anyone reaches at have one common root, a teacher. No matter how valuable things he devotes in our mind and no matter how high he makes us reach, he remains a teacher only. His life is quite simple; routine hardly changes except the faces of the students. In this fast growing life, where everyone is ready to pull your leg to step into your position, he is only who believes in making people better and thinks for their betterment. Attached with the same tag throughout his life and seeing others growing every single day, he still feels proud.

Not mere a word to spell, it’s a complete volume of knowledge, experience, sacrifice, altruism and reining stiffness, all taken together. The children psychology tenets when stockpiled forms the cover of that volume. Knowledge without a mentor is always found to be sketchy and unfinished.

Though unrecognized, undervalued and forgotten for this world, he creates his space in the hearts of many. All his teachings those once failed to fit in my mind, now I’m well-endowed with their meaning, relating his words with my present, I feel they had great secrets in those stories to share.

You showed me the path, one to walk upon that led me to visualize the future, setting the visions and analyzing the goals, at a time when I was lacking, such direction. Your tortures & punishments, sir, now I feel; they were the blessings wrapped with a hardcover. Last time when I met you, like always, the transparency of your nature and the life lessons that drip out through your words, increased my respect for you a little more.

A teacher not only enriches you with knowledge but also explains the application, guides you where it should be applied and where not. Education and knowledge aren’t restricted up to the study curriculum, designed by any country; rather they’re beyond boundaries and ages. Therefore, teachers, also exist beyond schools, colleges, universities, and institutions. Any person, that possesses something such, thence we could get a lesson, is a Teacher.

One day is not sufficient, to pay respect, to recall your alms-deeds, I feel; every day should be by heart, Teacher’s Day. Pride of our nation, one who adorned the greatest position as per India’s constitution, late Dr. A.P.J. Abdul Kalam, the 11th president, stated his wish to die with the tag, ‘Teacher’, though he had already touched immeasurable heights in other fields. For me, a teacher plays the 2nd most important role in anyone’s life, first are parents, as obvious.

Any person, that possesses something such, thence we could get a lesson, is a Teacher. Click To Tweet 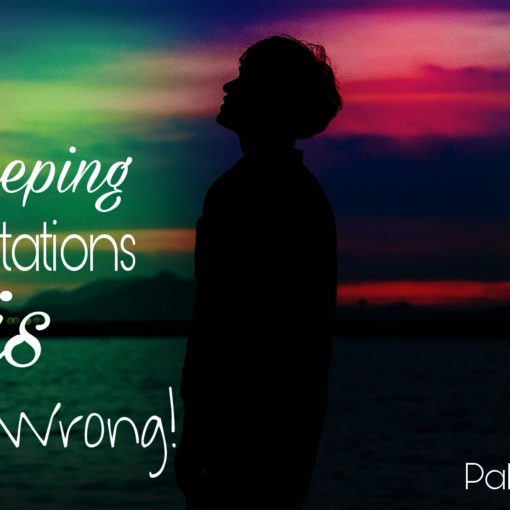 People suggested me not to expect anything, I rather chose to keep expectations. Lower down your wishes if you want the happiness to […] 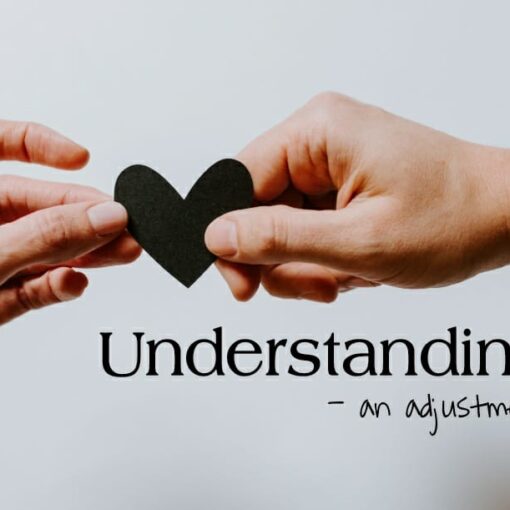 Understanding – an adjustment More air in the bubble, more care it demands – The Relationship! Every relation is just a bubble […] 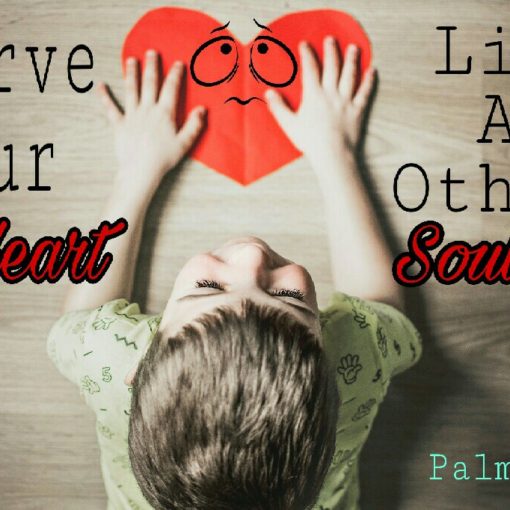 It’s not yours; literally, you don’t own your heart but your happiness is a gift for the rich health of it”, serve […] 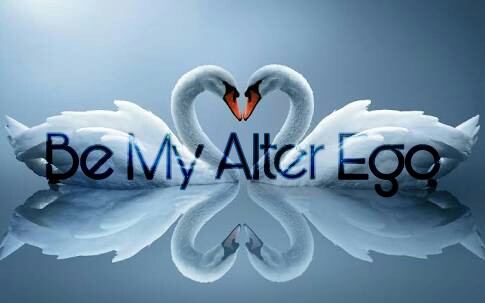 We may or may not have friends but should always have an Alter Ego. what is Alter Ego? Conceptually it means the […]