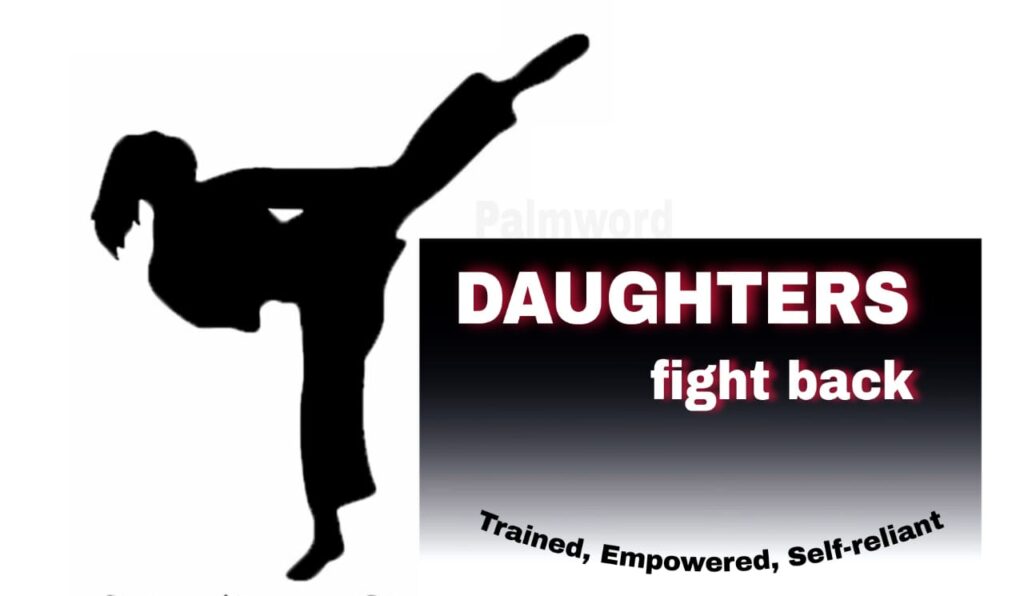 I’m in a sheer painful condition thinking about the girls being exploited. They’re being raped, brutely murdered, insanely burnt into ashes. Their souls leaving the bodies can’t seek even a justice where taking revenge is miles away from the possibilities. Nirbhaya’s soul at least got the legal justice. But, what about the physical trauma she went through? I’m ineffable to rethink.

One more incident, one more candle march seeking justice, it’s all a bullshit. Why’re you so obsessed with this overrated word called justice? Would it return the daughter to a father, wife to a husband, sister to a brother and mother to a son? You all know that’s not gonna happen! Why don’t you think a bit out of the box? Why’re you so dramatic? Or, you really don’t wanna any change?

Now you tell me, the people who do candle march to stop rape, do they train their daughters to be able not just to fight back but to give a lifelong lesson to the exploiters? No! Talking about the gender equality, why do you oppose a feminist girl? Don’t you tag them as characterless rowdies? Factually, we are the heirs of patriarchal upbringing trend. And, this trend is a psychological trap.

It won’t be wrong if I say, you’ve been training your daughter to make her feel weak. You’ve never instilled faith and strength in her. That faith and strength, I believe, you’ve reserved for your son. Right from her birth, you feed in her mind that male physique is stronger than Female. “You’re weak and not safe, you can’t go alone, you can’t defend yourself! Let your brother handle this! You just be quiet and go inside” the lines that every girl is familiar with! This is called as brainwash what you’re doing with your daughters.

That’s quite awkward, but yeah, in India, younger brothers are nowadays protecting their sisters or simply controlling them. I can’t believe how their parents have reared them. This weakening mindset wants a change. Stop this patriarchal upbringing trend.

Worrying about your daughter? Empower her!

Thinking your daughter is weak? Train her!

Teach your daughter the art of self-defense.

Apply rules equally to your son that you’ve made for your daughter. 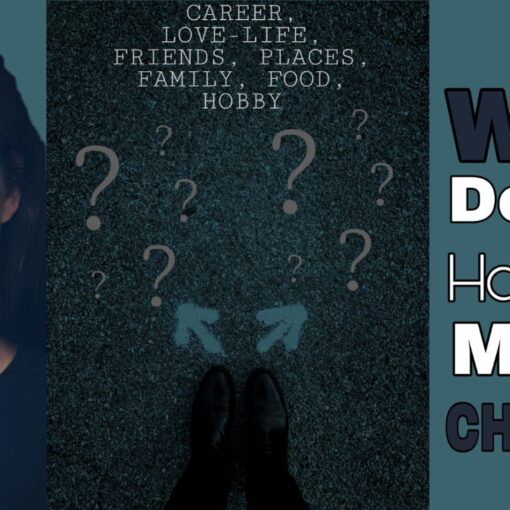 I’ve always been against making of choices. No matter whether I want to make a choice or not, I’m forced do so. […] 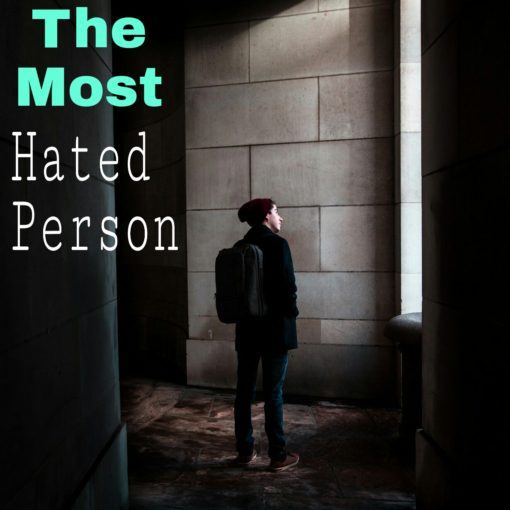 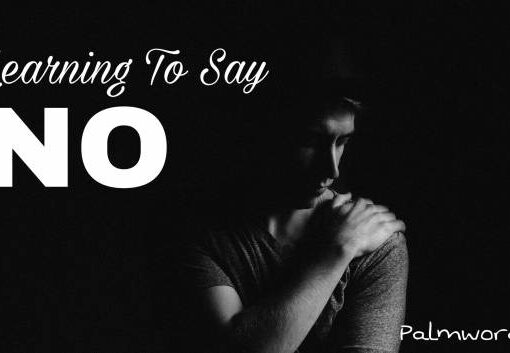 Sometimes, I just can’t say No. Not even when I want to. Somehow everyone can convince me. Why I’m so easy. What’s […] 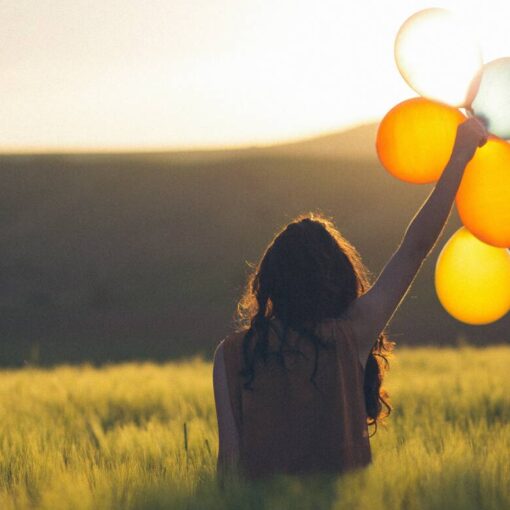 Beautiful words with a beautiful smile, Let your happiness spread for a while. Don’t get panic if things gone awry, Keep yourself […]