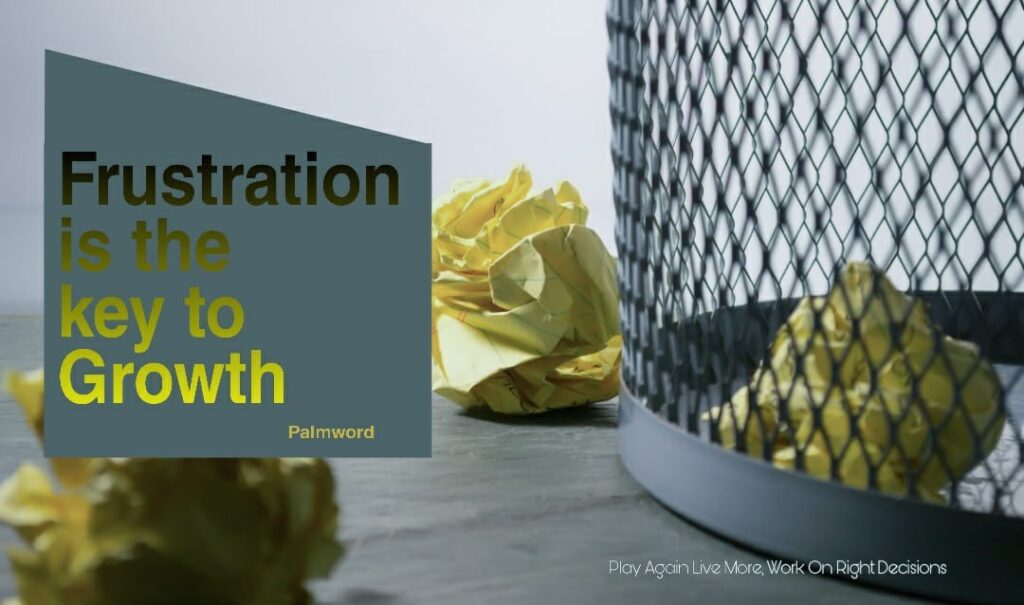 I am frustrated here, deciding to move on. I had never thought forward until I lost my comfort. So yeah, I think sometimes, the frustration is the key to growth.

Earlier, every time I got stuck, I searched for a new path. Later, I realized, it’s by default a strategy. Right from fighting the competition exams, failures knocked me down. The selection was of utmost importance. The frustration took me to a flashback. All my faults appeared crystal clear to me. Seeing everyone growing so fast, I stood up to fight back. I spent the nights with open eyes staring at books. I hoped for a fast pick up after a slow start. Later, I got selected and so my first job.

It had been 3 years me doing that job. There wasn’t any pressure of work, lifestyle too was a little lazy. I enjoyed it with all the comfort. 9 hours pleasuring sitting on a chair, doing gossips on tea breaks, unnecessary political discussions, everything was smooth. Wait! I forgot to mention about 15 minutes of divine motivation 4 times a day in the smoking zone. Much ironically, the truth was, I wasted a part of the key period of my life.

I was on two different slopes, gradually rise in terms of pay, a sharp fall in terms of knowledge. I couldn’t realize when and how I lost my face value. Pathetically, I felt as an overpaid employee. Morally I was getting down. The anxiety and frustration started knocking again. This made me a little furious.

There came a time while doing that job, I thought I should study. But that was more like starting from zero. Also, in my mind, that was the only way to come back. I stopped as I started. God damn, I felt it really hard to recraft these 2 hours from my lazy-crazy schedule.

I realized, if no kick comes at the back, no push gets to go ahead. Here again, the frustration became the key to my move to the next level. I kept doing that. Progressively, I got my confidence back. I switched to a better job.

So, I believe, to keep yourself on track, be unsatisfied and be hungry always to grow more. Think if you can invoke something new every day?  If yes, then at least try for once. In an era where everyone is killing time, just think that you’re not supposed to be one of those.

Though, the frustration is the key to growth but don't wait to get frustrated Click To Tweet

2 thoughts on “Frustration Is The Key To Growth” 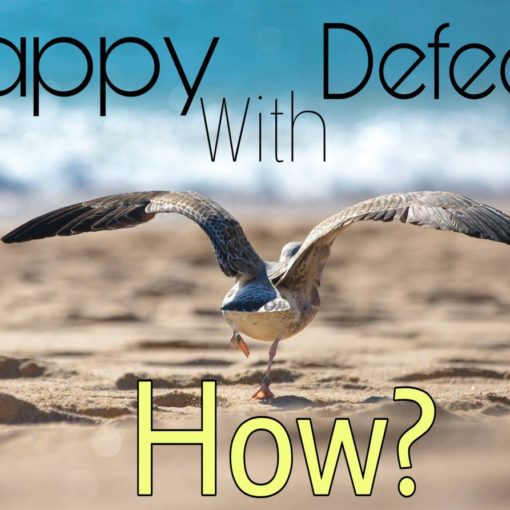 Perfection exists in Dictionary, reality vests in Defects. Nutshell sized life that passes with blinks of eyes is better to be enjoyed with […] 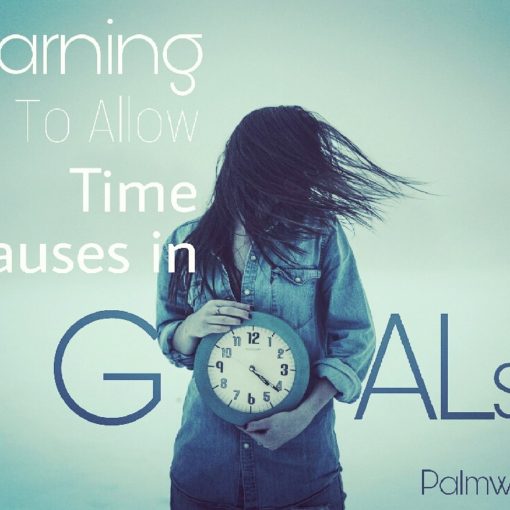 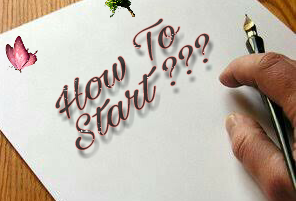 Writing on any topic is not a barrier, what is important is the “INITIATION”. A true writer has to be mastered in […] 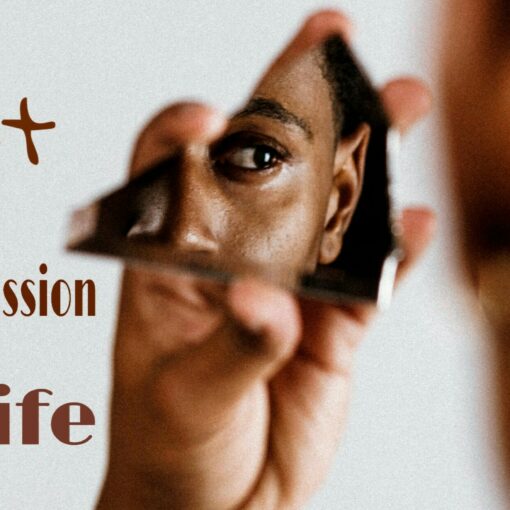