Yes, he’s a writer, perfectly knows how to shape the words, fit into the orifices of desires of emotions. Tries to make it relatable for the audience, he illuminates the feelings lost in the darkness of the heart. He writes what he feels, can’t fence his emotions in the bars. Though sometimes selfish, he stays genuine. He doesn’t care about the scared mind that tries to stop him every time, he knows, how to convince it. People judge and he lets them do that. Thanks to god, at least he has got something else to do.

Everyone is enriched with thoughts, only a few feel like expressing it. Staying genuine and consonant too at the same time is the most problematic realm for a writer. Creative writing emerges out of minds left isolated by the crowd. Explaining the unbearable pain on a piece of paper where there is no one out there to hear that sorrow, births a writer. He prays for making everything right, at least something the fault of which he had faced.  Inch by inch he broadens his view, observes the things happening outside.

Though he can write on anything, not necessary the subject must be linked to his life. A perfect analyzer of words, true valuer of the emotions, he reserves a soft corner for all such things. Though at some point of time he might’ve failed to correct himself, he tries to make others be correct on it.

Resultantly harder it becomes to believe in his words and keep faith in his writing. But that was his past, now he’s studied it, cultivated the concept through his experience. We should try and work on it faithfully. Questioning it before applying, something that’s visibly lucrative is not the solution. Doing this we lose our faith in it and the things then, actually don’t work. Let’s do this and then decide, obviously if we don’t have alternatives.

To be happy inside, make others happy, he believes so. To reach your destination, show others the path, he works on it. Mostly tranquil, but becomes aggressive in words. It all seems graceful with a cup of coffee when that opens the doors of the rusty mind that’s filled with thoughts stored idly inside.

He loves creating new concepts of mind, though already in existence but never touched or thought in that way. All his excitements, nervousness, anxiety, hatred, and million other emotions peep out through his creations, his articles. He looks like an open book with the mysterious climax. Let’s feed ourselves the well-cooked ideas steamed with the heat of emotions and flavored with the spices of harshness flowing down from his eyes.

Sometimes exaggerated to catch your mind, the kind of caged crying feelings inside, begging that freedom, like a blind, begging for an eye, his words speak a lot. One who deserves a caring attention, the only thing he needs. Encountering anything that behaves leaves an impression. Impressions are like the airwaves those are constantly flowing towards us. Our body-senses read the […] 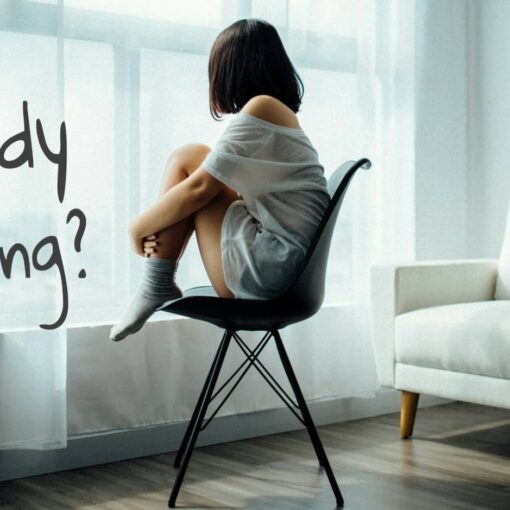 I’m ready to shout out loud, are you there to listen? Trust me, I would be the simplest open book, please be […] 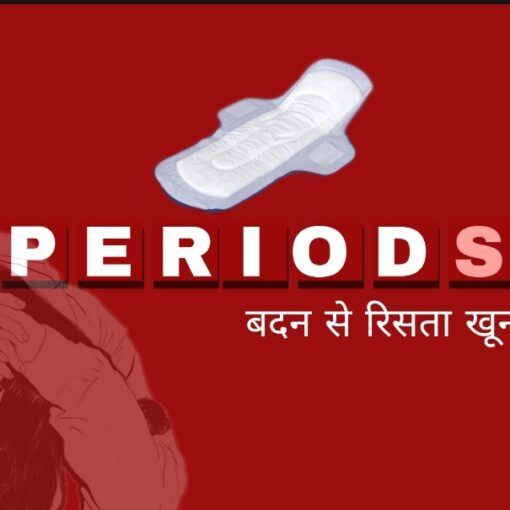 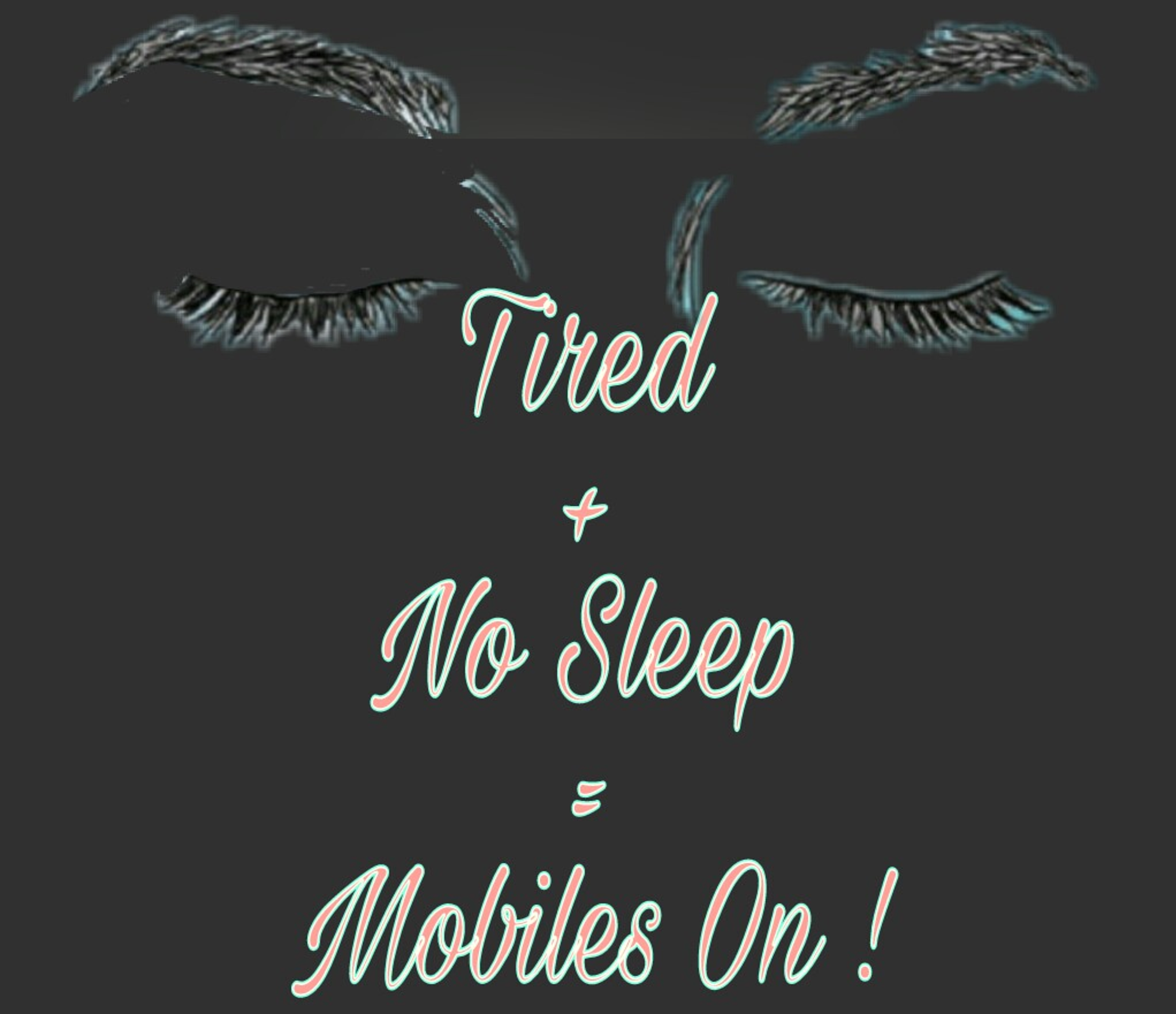 We live in adventures, work with enthusiams, run in rush, think with concentration and they all raise up the need to take […]

2 thoughts on “Writer And His Imperfect Personal Life”