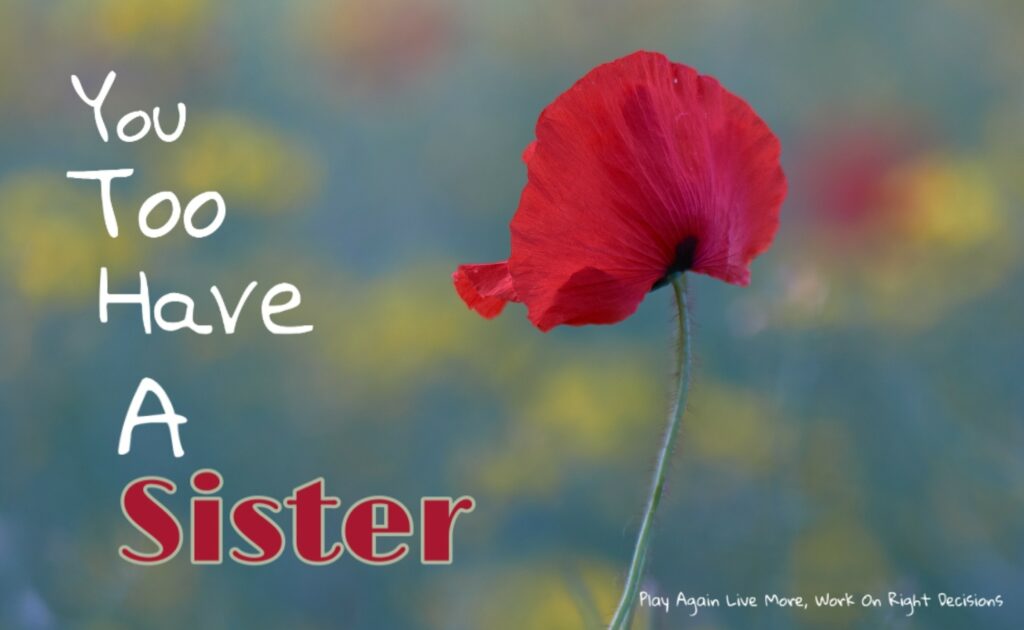 It’s 10, why she is not yet home? I asked! Her phone is off, dad replied! I guessed that she must be with Nisha. ‘No’, she had left the office a bit earlier today around 5 P.M., dad answered! The room heated-up with tension. Fear was hovering all over. I checked with all her friends but it proved out to be a failed try. “Now what? Yes, now what?” I was being negative. I took my car and rushed towards her office, couldn’t search her. Even no aid from Police could have been expected at that time. I hoped, my sister would be fine. A disastrous fear knocked at my mind. “Rape, the word that I can’t allow in my thoughts” I was helpless. This made me cry. I was cursing myself. Meanwhile…

Door-bell rang, I opened the door, sighed with a smile, that was Naina. I tightly hugged her. She weirdly reacted as if everything was normal. She said that she had informed just everything in a text to dad. As we didn’t get any such text, she checked her phone. Then, she realized that unfortunately, she did it on a closed mobile number saved in her contacts. Though that was a misunderstanding, that threw me in a deep panic thought…

You too have a sister

“A drop of tear brings a lot of fear. Think for once at least, you too have a sister dear. Look at her once and think, the world is full of vagrant wolves, one that exists in each of us. Why do you think only your sister and mother deserve dignity and no one else? Your shameless move and inhumanity insulate unbearable pain for generations in the mass of lives.

Your soul would shudder if you come to start imagining the same with your sister. If, you can’t be human, why others would be. Think of creating a safer environment. Your sister is my sister. A random girl is also someone’s sister.  Let’s assure every brother in this world to feel safe for his sister”

Society  – Don’t stand against my sister

Rape is not a shame on a girl, it’s a shame on the one who does it. She deserves her dignity in all respects. It’s the rapist whose existence needs an end. Ironically, in India, the post-incident life of a rape victim is even worse than death. 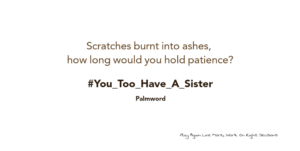 Appeal For Every Sister

scratches burnt into ashes; how long would you hold patience? Lost unheard screams and tied-up hands, she was on a verge, death was in her prayers. Why such a flop show of the law is actioning in the judiciary? Why can’t we get stricter laws against rape? Or, if the law-makers are waiting for their own sisters getting raped and slaughtered? Please! It’s a request, make stricter laws. 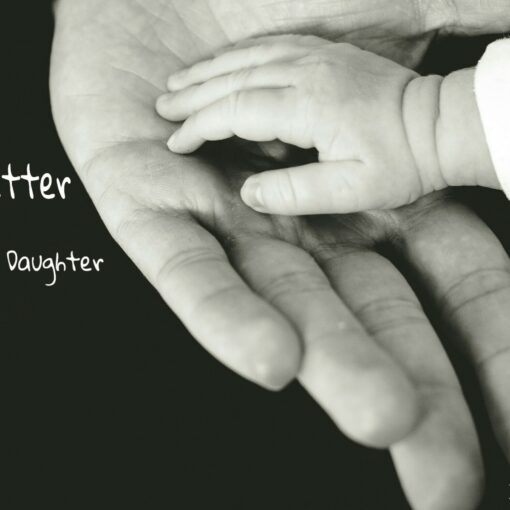 This is just another day like a day without me. Face it, embrace it and taste every bit of it. What if […] 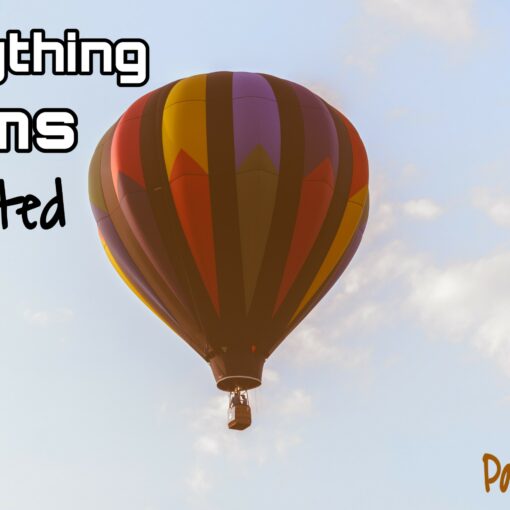 What we see and what we listen about, create desires. Some of those are not worthy enough to be desired. Like a […] 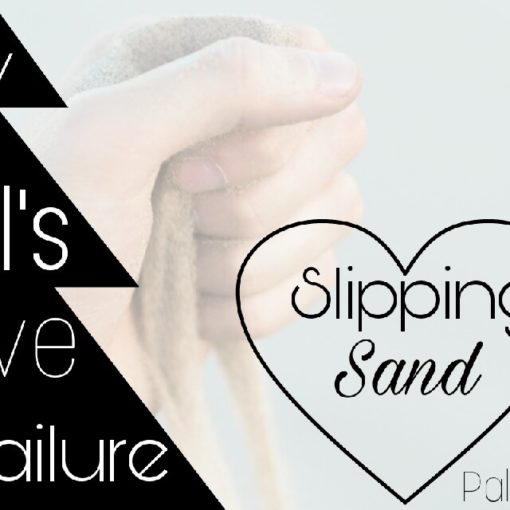 It slipped from my hands, though I held it very tight, my feelings are like sand, stated by a sturdy girl. I […] 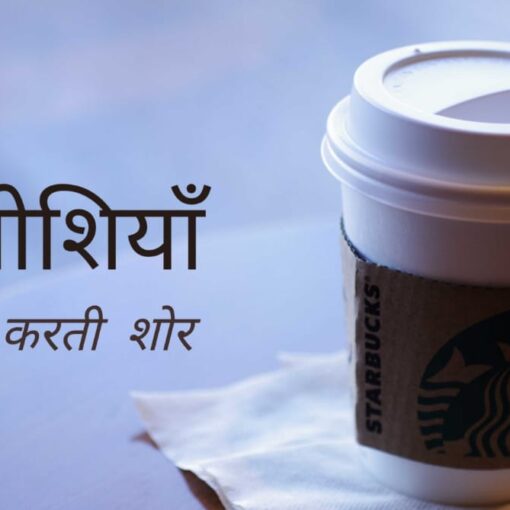